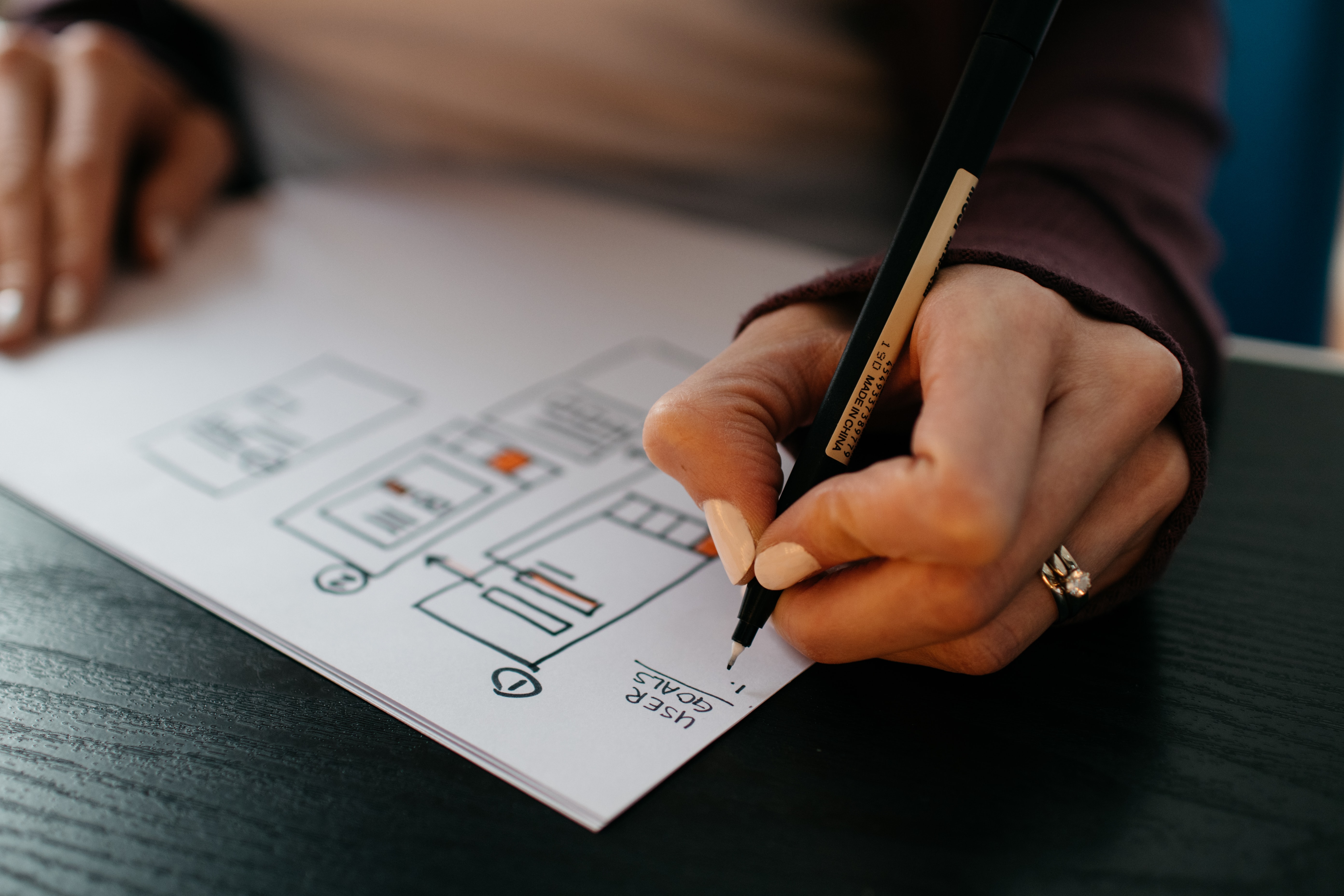 What type of apps can you build with bubble.io?

Bubble.io is a no-code solution that lets you build fully functional applications with a simple and easy-to-use visual editor. Yet one question does keep popping up in communities all over the worldwhenever discussions lead to no-code: can it build everything? Modern no-code solutions are Turing-complete and the same is true for Bubble. Meaning that you can use it to solve any computational problem out there. You will never run into an issue or functionality that cannot Bubble is unable to solve.

The meaning of no-code

No-code is a terminology that has been going around a lot in recent times. It may seem like choosing no-code frees you from the pain of old-fashioned programming. But this belief is nothing more than a misconception. No-code is simply a unique way to tackle your programming problems.

Dragging and dropping different blocks that represent various functions. Visualizing the logic in your program. Graphically showing the flow of your logic. Eliminating the need to learn language syntax. These are just a few benefits of using a visual programming language.

At its core, visual programming is no different from regular coding solutions. It is more accessible, easier to learn, and easier to understand. Developers build user interfaces and designs in an interactive manner rather than with written code. There is less room for error and bad programming is easier to spot.

Types of apps you can build with Bubble

With all of the technical discussions out of the way, we can now focus on the real question at hand. Keep in mind though, just because you can build everything with Bubble, does not mean that you should. While Bubble is capable of building the most complicated ERP solution for a multi-national company, you will often find that these companies would rather use tried and tested solutions.

With that in mind, let us go through some of the major application types that you can build with Bubble, especially if you are starting out and do not already have a pre-existing application.

Software as a Service (SaaS) applications require rapid prototyping and development of an MVP. Launching as soon aspossible is the primary aim of any SaaS startup. There is no time to waste because every passing day spent on development is a day not spent marketing your product for sale.

Bubble is one of the best choices if you want to develop your SaaS MVP as fast as possible and beat your competition tothe market. Instead of spending valuable time choosing your software andhardware infrastructure, spend it building the application itself. This isespecially true if you are looking for funding, investors love a launched and growing application.

Businesses need management software, long gone are the days when businesses did all of their book keeping and memos on paper. Whether your business is small or large, if you do not already have a management software, you should definitely look into getting one. Streamlining communication, managing inventory, marketing automation, sale follow-ups etc.are just some of the core features that businesses look for.

This is also where a no-code solution like Bubble comes handy, because instead of hiring expensive and dedicated programmers for your business, investing into computing infrastructure locally,you can use Bubble’s platform to do the difficult tasks for you. Ensuring that you can continue focusing on your business instead of stopping it in its tracks and waiting for your management application to finish.

TikTok came out of nowhere and caught the entire world by surprise. It happened so quickly that every single social media giant had to hack their own version of TikTok into their existing platforms. Instagram has Reels now, YouTube has Shorts, but this is not the first time this happened, right? Snapchat with its disappearing messages and an expiringstory also forced other giants into a similar frenzy.

Even though their features were pretty much copy-pasted, both TikTok and Snapchat remain popular with people across theworld. But did you know that you can build your own version of Instagram orTwitter with Bubble? If you can build these modern social media sites on Bubble, then surely you can create any other complicated social media application aswell, right?

So, if you have an amazing idea for asocial network, there is no reason for you to wait around and let someone else bring your idea to life.

Craigslist is perhaps the most well-known advertisement board out there, also known as a classifieds app. It is a place where people can come and post about their own advertisements, similar to how old newspapers had a classifieds section. If you have a spare sofa that you need to get rid of and you are willing to sell it at a discount, craigslist is where you can go and post about it.

While a classifieds app does sound incredibly simple to make, it is just another example of how you can use Bubble to create applications both simple and complex. While a cheap PHP template combined with a basic hosting server can get your craigslist clone up and running over aweekend, adding any new features will require a developer along with a hefty cost. Doing so with Bubble? You can probably hack together changes yourself after the initial project is complete.

The boundaries between entertainment apps and social media apps have gotten incredibly thin in recent years. Take a look at YouTube for example, it is primarily an entertainment application but there is still an undeniable social aspect to it. There are creators, influencers and artists that produce the content that the masses consume, but there still isinteraction between the two sides. While YouTube does not have a direct one-to-one chat, it still has comments and notifications and community posts.

But YouTube is not the only sort of app that you can build with Bubble, you can go a step further and create something like Netflix. A premium subscription-based service that requires your users to sign up for a monthly or annual membership before they can access content. All of that without writing a single line of code.

Why you should use bubble.io

Building a web application in the modern world requires more than just a single skill set.

·      Designers for your graphics aswell as for your UI/UX.

·      Figuring out which tech stack you are going to be using for your app.

·      Front-end developers that can implement your designers’ vision.

·      Back-end developers that ensure optimum functionality of your application.

·      QA teams that iron out the edges and catch major bugs.

·      Management that ensures people do not go off-track.

Full stack developers do exist, and theycan often handle at least two to three of these tasks. But that is only true when your application is simple and easy to create. But if there is one true fact about programming, it is that projects end up becoming a lot larger than we think. Both in terms of the development time and the actual scope of the project.

We are by no means claiming that Bubble can solve all of these problems. But choosing Bubble does indeed make your life incredibly easier.

Bubble is a no-code solution

Instead of having to decide on JavaScriptvs Python for your backend, you can focus on Bubble’s visual programming workflow. It still is a programming language, but a visualized one instead of a written one.

By choosing Bubble, you no longer have to worry about the programming language or the tech stack that you are using to build your app. Visual programming brings out the best in developers, as they shed the need to learn syntax and semantics, they can focus more on logic.

Designers often build entire interfaces without writing a single line of code. Then they pass the ball on to developers, as they have to then implement and recreate the designer’s vision, this time with code. This process is a lot like architects that design a house and the construction workers which complete it.

Bubble lets your designers work visually from the get-go, so whatever they make is ready to ship. No need for a developer to recreate it with code.

Bubble is a platform

·      You can expand your file storage with a single button.

·      Minor changes do not require a developer to be present.

·      You can launch it without the need to hire a server admin.

Want to talk more about your next bubble build? Contact us today!

STAY UP TO DATE WITH NO CODE AND THE DKD TEAM

Thank you! Your submission has been received!
Oops! Something went wrong while submitting the form.

We're Not Just Building No-code MVPs, We're Helping You Build Your Business
GET A QUOTE